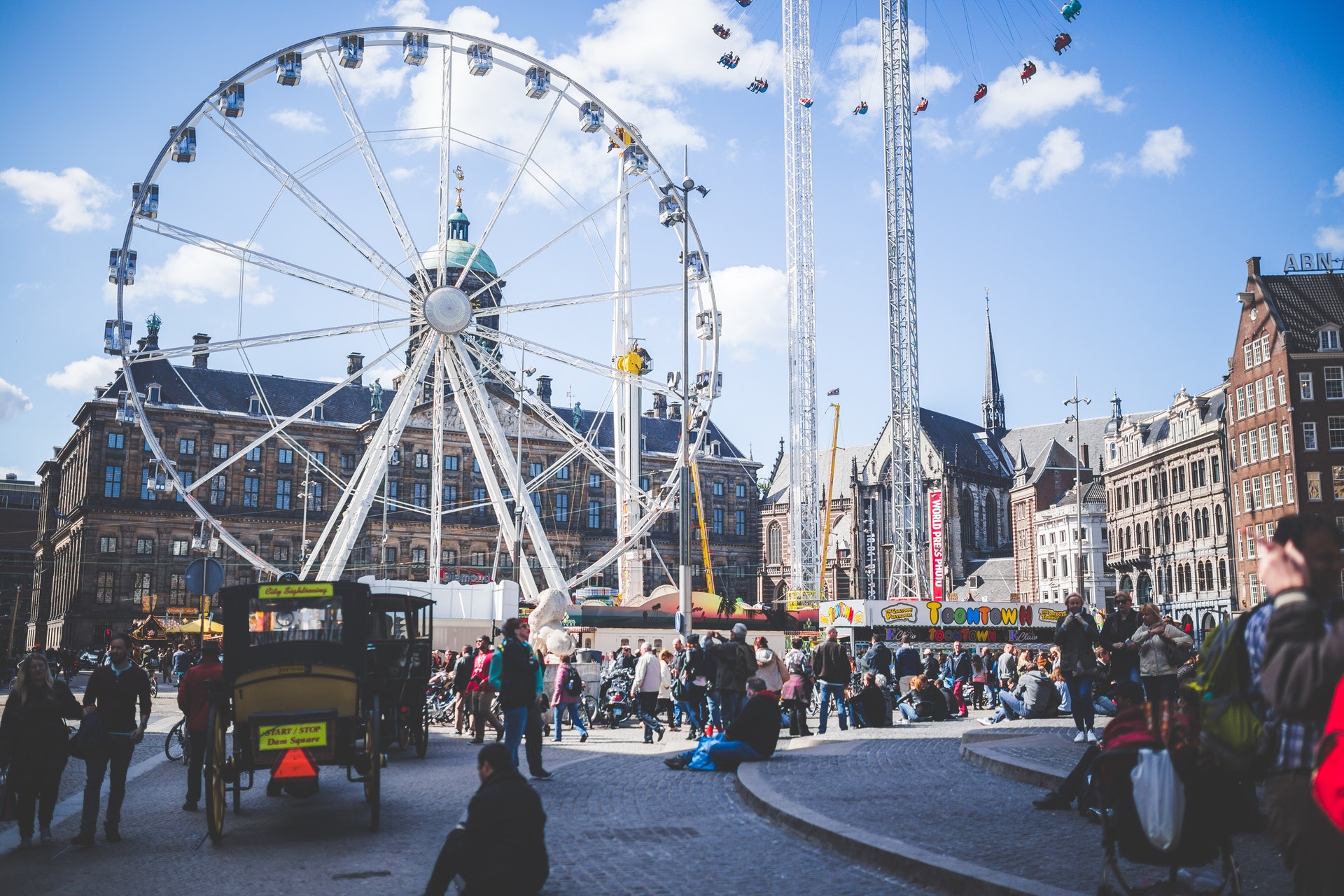 AC 2.2 - Describe how destination features are enhanced to give appeal

Dublin is the capital city of the Republic of Ireland and an important tourism destination.  Dublin has a reputation for good night life with lots of bars and restaurants.  As a capital city, Dublin has some cultural attractions as well.

The next few pages give examples of some of the major tourism developments which have taken place in Dublin in recent years.  You will need to produce something similar for your chosen UK destination.

You can use some information from relevant sources but you must identify that it is not your own work by using a different font or colour and state the source of the information.

There are a number of ways in which the features of Dublin have been enhanced in recent years to increase tourist appeal.  These include:

Dublin Airport opened a second terminal in the year 2010. This development enhanced appeal because the terminal mainly deals with long-haul flights arriving from and departing to the USA and Canada. This means that visitors from North America have more choice of flying to Dublin on different airlines. 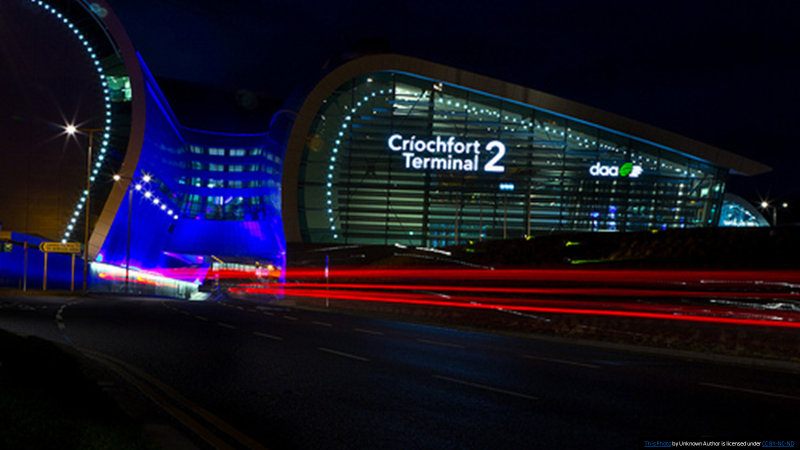 A new brand and logo was launched for Dublin in October 2015. At the same time, Dublin was identified as the world’s second favourite city by a major survey. A new video was made to celebrate the award, which can be seen on You Tube. This, and other You Tube videos, will show tourists what a friendly city Dublin is and why it is famous for its night life and party atmosphere.  This will help enhance the appeal of Dublin – especially to couples and younger tourists who like going to bars and restaurants.

‘Planning that next epic trip but struggling to decide on a holiday destination? Allow us – your new second favourite city – to step in! That’s right, as you can see from our brand-new video, Dublin is the (proud) recipient of a whole host of fantastic accolades: we’re the World’s Second Friendliest City, the Second-Best Place for Americans to Live and we were runner-up for Europe’s Leading City Break Award 2015. Yes, runner-up!’

The CHQ Building is Dublin’s newest large attraction, which opened in May 2016.  It tells the story of ’10 million journeys’ as described in the newspaper review below.  This will enhance the appeal of Dublin for millions of people throughout the world who can trace their family histories back to Ireland.

A €15 million addition to the CHQ Building is Dublin's biggest new tourist attraction since the Guinness Storehouse. Priced at €16/€8, EPIC Ireland is described as an interactive visitor experience celebrating the global journeys and importance of Irish migration.

Opening to the public on May 7 after an official launch by Mary Robinson, the attraction is set in the brick vaults of CHQ on Custom House Quay. It is entirely privately funded, developed at a cost of €15 million. On a preview tour, my experience was of a bold series of 20 galleries fitted with at times breathtakingly technology-driven displays.

Designed by Event Communications, the award-winning designers of Titanic Belfast, EPIC Ireland aspires to tell the story of "10 million journeys", with galleries organised into themes of migration, motivation, influence and connection.

Also, tickets for the attraction are available on Trip Advisor and there are lots of good reviews. This will also enhance the appeal of Dublin and encourage more people to visit.

The newspaper report below from June 2016 shows that a new hotel is being planned in the centre of Dublin. This will appeal to lots of tourists since one of the problems of Dublin is that hotel accommodation is expensive because there is a shortage of hotels in the city centre.

‘A €40m 257-bed hotel planned for Dublin city centre has been given the green light.

Planned by the Hodson Bay hotel group, one of the last remaining hotel groups owned by an Irish family, the hotel will be built on a site on Dean Street, close to St Patrick’s Cathedral in the Coombe area of the city.

John O’Sullivan, owner of the hotel group said he hopes to have the hotel up and running within a year of final approval.

The four-star hotel is expected to employ up to 200 full time staff in the city.’

The developments listed and explained above have added to the appeal of Dublin by making it more accessible and adding to the range of attractions.

Also, the new marketing logo will give the city a ‘fresh’ appeal which will attract more visitors. New hotels which are being developed will mean that even more people will be able to enjoy what Dublin has to offer.

To participate in interactive activities on this site you must login. to create a profile enter your desired username and password and press login.